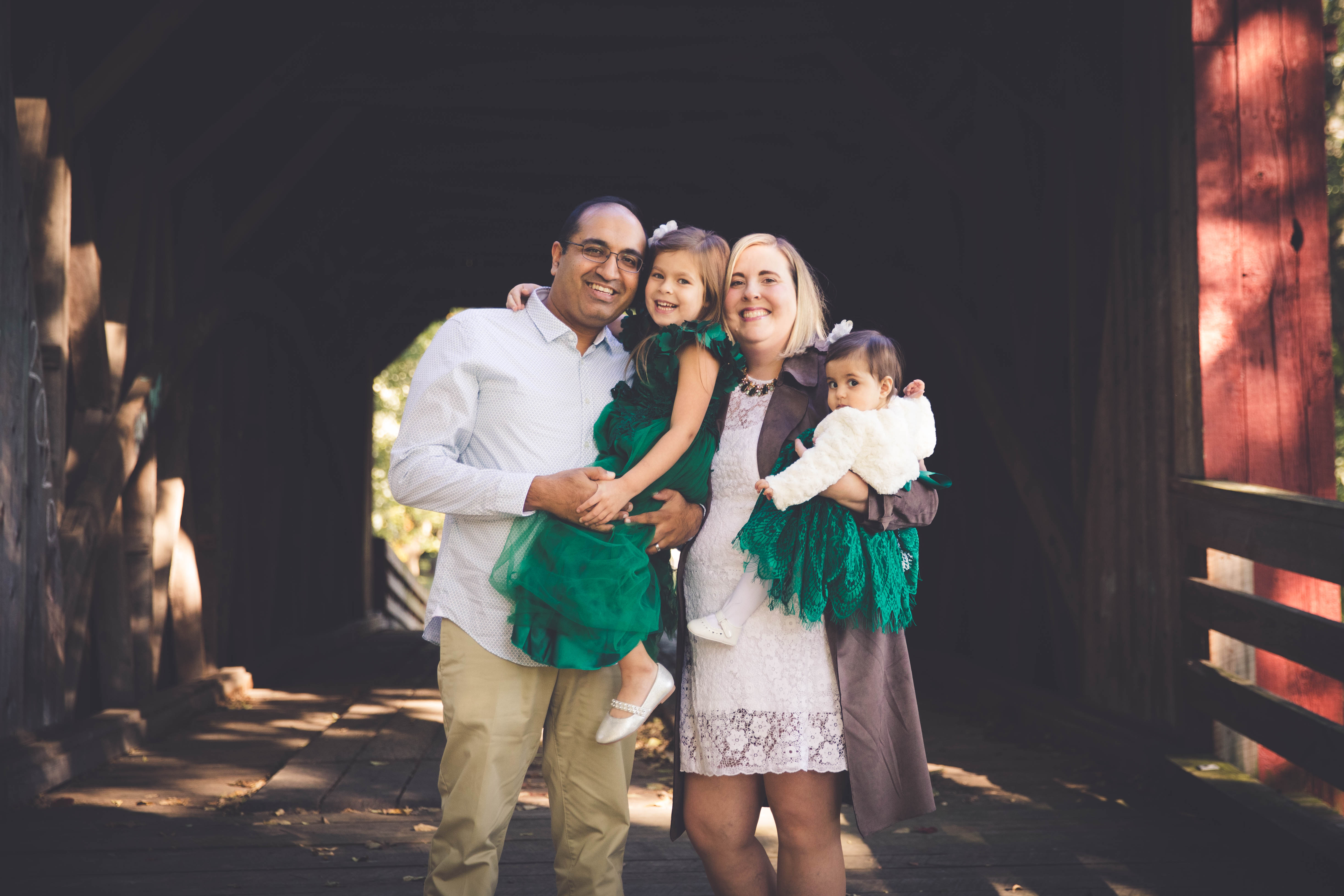 An excerpt from “Memoirs of a Surgeon's Wife: I'm Throwing Your Damn Pager into the Ocean”

Posted with permission of the author/publisher

Doctors and their families live the glamourous life, yes?

Black tie charity galas. Golfing at Pebble Beach. Hob knobbing with celebrities and politicians. Wheels up to exotic locations on our private jet. Shopping sprees at Chanel and Prada. Special treatment like reservations at the hottest Manhattan restaurants. Full staff of live-in nannies, landscapers, man-scapers, and personal assistants. A butler named Jeeves who lives in our pantry, sitting patiently cross-legged and white gloved, just waiting for the opportunity to offer us chocolate almond bark. A bevy of spectacular summer homes from the Hamptons to Honolulu, and of course—a supersized yacht or two.

The reality is far less enchanting and certainly not worthy of the Kennedys.

We are regular people. We watch reality TV. We take our daughters to swim lessons at the YMCA. We shop at Target—way too much. We rarely spend more than $10 on a bottle of wine. We giggle, we cry, we sometimes burp out loud. We go to play dates. We love a good country music concert. We send Christmas cards (late!) bearing photos of our daughters. We wear our tennis shoes until they are absolutely destroyed. We procrastinate on cleaning our garage. We fear the day our daughters will set off for college and leave us behind.

If we lived on the Upper East Side or in LA proper, it might be a completely different picture because lifestyle and appearances are much more important in places like that. But that’s just not who we are.

My husband, Arun, and I both come from humble beginnings.

Arun was born in India and moved to the United States at the tender age of five. Adorably, he thought that he and his parents could simply take a taxi to America. It wasn’t as easy as that, unfortunately. But he did quite enjoy the soda he shared with his parents—his first ever—while waiting at the U.S. Embassy.

Life in India was hard. His parents did not own a car or a TV. They did own a scooter and would often ride on it together as a family of three through chaotic Indian traffic riddled with livestock, many other families and young couples on scooters, buses carrying passengers hanging out windows and riding on the rooftop, and plenty of foot traffic.

The Sharma family home, like most others, did not consistently have hot water. Electricity was spotty, at best. Bathing was from a bucket.

The entire family, all three generations, lived together in a small home. For most of his childhood years, Arun shared a bedroom with his grandmother.

Arun’s parents wanted more than anything to raise Arun and his future brother in America, the land of opportunity. When they finally arrived in New Jersey in 1987, they might as well have landed on Mars. Everything was completely different from the life they knew in India.

Although both Jyoti (Arun’s mom) and Prabhakar (Arun’s dad) were highly educated and already on a successful career path, translating that success in America was not as straightforward as they might have hoped. It took time and determined effort.

Today, the American dream has become a reality for the Sharma family. Prabhakar and Jyoti have built solid and accomplished careers and have provided generously for their two sons, allowing both to pursue their unique dreams.

While I was born in America and had a very different upbringing from Arun, we share many commonalities at the core of our childhood experience.

I am also the oldest child in our family, born in the heart of Silicon Valley, California. We were never rich. Growing up, my parents rented housing in the Bay Area until they could purchase their first home in Sacramento.

It didn’t take much to content my two brothers and me. We loved playing on our backyard swing set, making up circus-like routines and planning to sell admission tickets for our show to friends and family. There wasn’t a Sacramento summer day that went by without us splashing around our above ground pool for hours on end.

We never took extravagant vacations or stayed in hotels. What we did was essentially free if you discount the cost of gas and food: we went camping. We had a camper on the back of our pickup truck and enjoyed the great outdoors all over Northern California, from the redwoods to the Pacific.

Even as I reached teenage years, we never went to Disneyland or other typical American vacations (sorry, Mom! I had to mention it!). We did visit local amusement parks and water parks frequently. And we did drive from Seattle to San Jose, a 14 to 15-hour trip, about once a year. Anyone who has made this voyage in the back of a minivan with two brothers, a set of parents and at least one pungent Golden Retriever will attest that it is the opposite of relaxing.

When I was 16, I was commanded to go out and get a job. I began working at Old Navy on evenings and weekends when I wasn’t attending school (including AP classes), studying, going to church, volunteering and cheerleading.

You see, even though Arun and I grew up thousands of miles from one another, we share many values that we had learned growing up: hard work, determination, education, making something out of nothing, and appreciating what is important in life: family.

We both had happy and productive childhoods, and for that we will be forever grateful to our loving parents and grandparents, who took the time to help build our character, a task much easier said than done.

I guess you could say that this myth of a perfect, groomed doctor’s life has been busted.

Megan Sharma is an author and incurable writer, mom, physician spouse, and travel fiend. In 2015, the same year she moved cross-country (again!) and became a mother, Megan traded her 9:00 to 5:00 for calling the shots in her own writing career. Megan is the author of “Memoirs of a Surgeon’s Wife: I’m Throwing Your Damn Pager into the Ocean,” a nonfiction book on love and modern medicine, as well as “100 of Your Toughest Business Emails: Solved,” which focuses on business email etiquette. When she isn’t writing, Megan enjoys globetrotting with her family, cooking and eating delicious food, and yelling at pundits on CNN. Visit www.megansharma.com for more on Megan’s books, blog, and freebies for email subscribers.