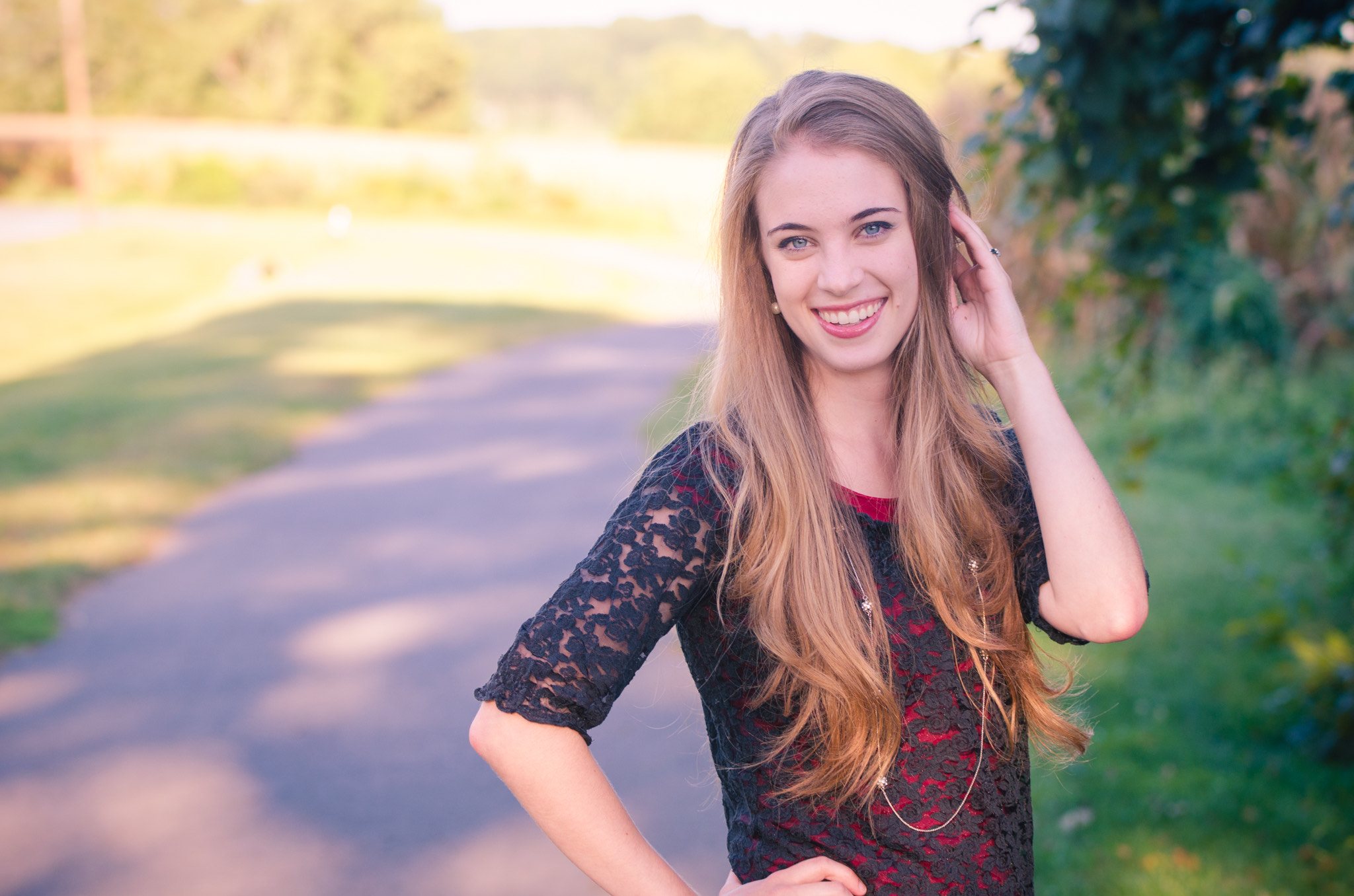 I remember thinking it was hard being away from family from the second we set foot in Pennsylvania for medical school. That was before kids. At that point, “hard” meant, “I miss my mom! I wish I could go raid her fridge.” The definition of “hard” changed when we had our son, Cannon.

Boy, grandparents can really lay it on thick. Suddenly they didn’t miss us anymore, they just missed their grandbaby. In fact, they resented us for being their evil spawn who kept their grandkid away from them. I told my mom every chance I got that I would have been more than happy to drop off my sleep-averse baby with her for the afternoon. In reality, they knew we would have visited them more often if we could have. But it was a tough time for everybody.

When we did travel, we traveled in style. Did you know when you fly with a baby you suddenly get a thousand more perks? My personal favorite is the option to board the plane early, so you can get all situated and make sure to maximize the time during which you and your baby are confined to a small space. But where things really get good is that you no longer suffer from stringent bag limitations. Sure, you as a grown human are still only allowed one carry on, and it must be smaller than a breadbox. But your personal item—previously limited to about the size of a laptop case—can now be the size of your diaper bag. If you are a prudent shopper, you can find some pretty hefty diaper bags on Amazon. And let’s be real. “It must fit under the seat in front of you” only means it has to be slightly smaller than Noah’s ark, if you know how to shove.

That’s not all. Your tiny human is allowed to gate check a stroller, car seat, his own personal item, and twelve of his closest teddy friends. Are you looking to smuggle five whole ounces of liquid onto the plane? Pack it in a sippy cup. Squeeze pouches of applesauce bigger than 3.4 ounces? No problem. The TSA and your friendly flight attendant are motivated to do whatever it takes to keep your little guy happy.

Flying with kids is awesome.

One piece of advice I must give to anyone who wants to fly with kids during medical school is this: Keep within your budget. Buy the flight that has a twenty-minute layover. Count it as a cardio day. You won’t regret the adventure.

One particularly exciting trip, our layover was thirty-five minutes and our first flight was delayed. We had, as I explained above, twenty bags, a stroller, a baby in that stroller, and enough adrenaline to push our bodies at superhuman speed when the time came. We were like cartoon characters, spinning our legs, running in place in the isle of the plane, until it was finally our time to get off, sprint, and make it to the gate right after they closed the door to the tunnel that would lead us to the only flight that night that would get us to Arizona.

I have never run so fast in my entire life, and I never plan on doing so again. I think I could have qualified for the Boston Marathon. Of course our gates were on opposite ends of the airport. I can still see my tiny son happily swaying in the stroller, probably wondering why mom and dad were moving so much faster than the other people.

When we got to the gate, we begged the attendant to open the door. It wasn’t past departure time. We must have looked just desperate enough because she smiled and opened the door.

“No problem. We just closed it,” she said.

I thought that was the most embarrassing part until we came walking onto a fully booked plane, practically carrying a sign that said, “Sorry we kept you waiting, but aren’t you glad you get to listen to this baby scream for the next four hours?” But we made it home. We guilted our parents into some extra presents for Christmas that year.

As lucky as we were to have Rhett available to travel with us so frequently, there were times he couldn’t come along. We could have stayed in Pennsylvania, carried on with life as usual, but where was the fun in that?

I have never been able to sit still. I like to plan, party, travel, play, and surprise. So one year in January, the year we skipped Arizona Christmas, I decided to surprise my family and drop in for a couple of weeks. Rhett was away on interviews, so that meant I was traveling solo with a toddler for the first time. I was terrified. Airports are scary, and toddlers are scarier. This would either be epic or horrific.

It was epic. The airport went smoothly. TSA didn’t even care that I snuck three days worth of snacks for me through security under the guise of child necessity. Cannon was great on the flight. I set Cannon on the porch and ding-dong ditched, hiding behind the corner with a camera. Their reactions were priceless. According to them, it’s a bit unreal finding your grandkid from the east coast on your doorstep.

The point is, there are so many opportunities to live outside your comfort zone. I never thought I would fly alone, let alone with a toddler. Go blindly. Assume you’ll be able to handle it, and you will handle it. The medical journey is long. There is no sense in postponing adventure. I believe it was Christopher Robbin who said, “You are braver than you believe, stronger than you seem, and smarter than you think.”

BIO: Kayla MacNeille is a writer working on a fantasy series and memoir, both inspired by her experiences supporting her husband through the medical journey. Her husband Rhett is in his third year of orthopedic surgery residency. Rhett, Kayla, and their two kids live in Southern California, where they are working hard to become a beach-loving family. Kayla is fueled by exploring the outdoors, experimenting in the kitchen, and working on her writing. Follow her on Instagram @kaylamacneille and on her blog, Your Resident Writer.