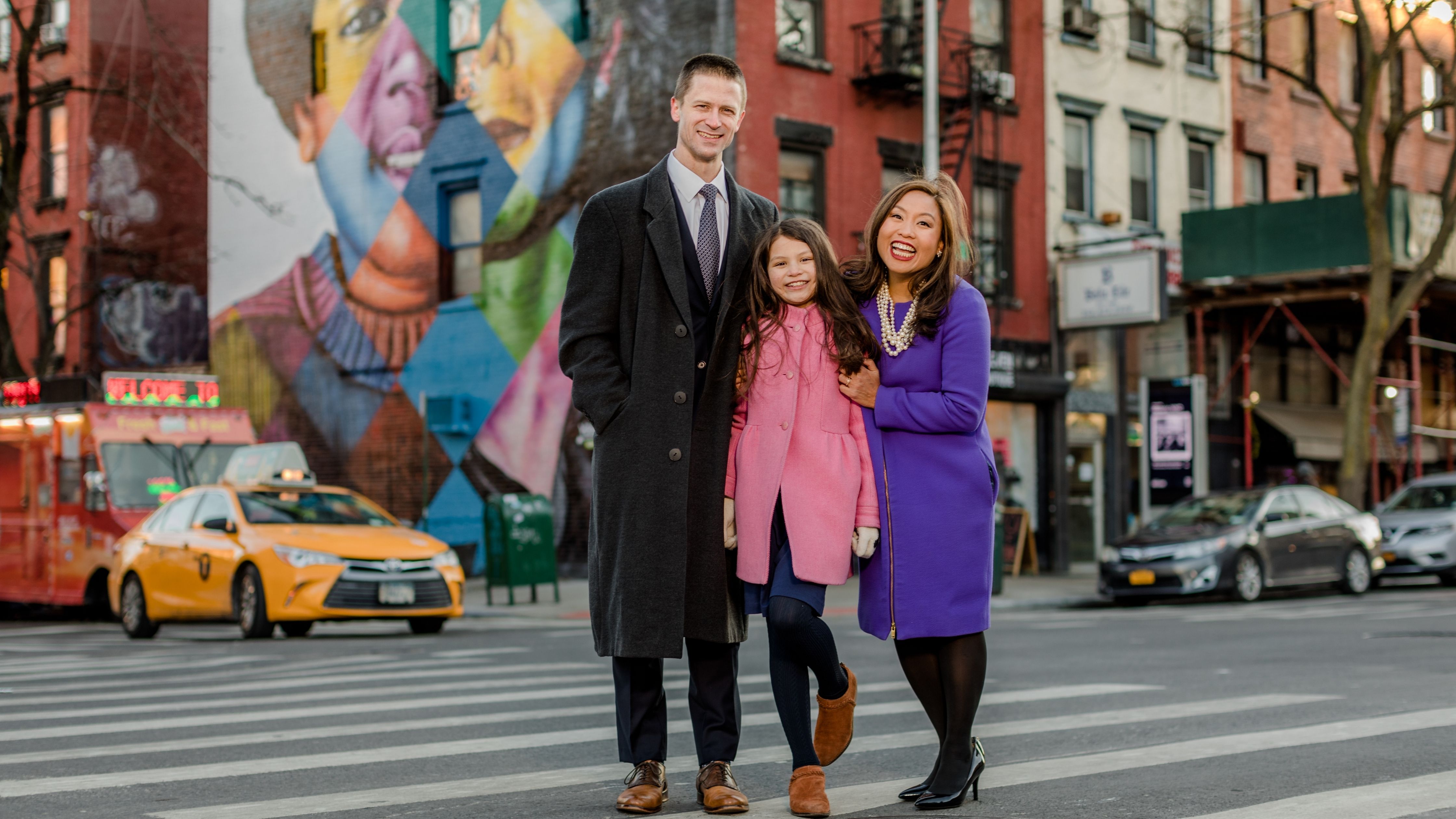 Nearly four hundred years ago, the English physician William Harvey published De motu cordis, which proposed a revolutionary idea: that a small amount of blood recirculates and sustains the whole human body. Today, Harvey is recognized as the physician who discovered blood circulation.

Less recognized, however, are the people who influenced Harvey’s thinking—specifically, Harvey’s own brothers, who were not scientists concerned about the circulation of blood, but merchants concerned about the circulation of goods and currency. According to the medical historian Michael Neuss, De motu cordis was “an exercise in accounting,” and Harvey’s calculations bore the influence of the language, thinking, and practices of his brothers, who worked as mercantile advisers to the royal court. Put simply, one of history’s most important medical discoveries owed in part to family members who worked in an entirely different field.

I often think of the Harvey family because they remind me a bit of my own. Like William Harvey and his brothers, my husband and I do very different work. To be sure, my husband and I bear the same titles—“Doctor” and “Assistant Professor”—and, like the Harveys, we share an interest in broad concepts of circulation. But the similarities end there. My husband, Greg, is a vascular surgeon who spends his days thinking about the movement of blood around the body. I’m a religion and migration scholar who spends her days thinking about the movement of people and ideas around the world.

Despite these differences, our biographies and our contributions are very much intertwined. As with the Harvey family, Greg and I have a connection to one another is a critical context for understanding how we conduct our research, train our students, put our ideals into practice, and serve our community. This mutual influence has shaped the trajectory of our intellectual and professional lives.

That our lives and careers would be so interconnected is something that neither of us imagined when we met twenty years ago. We were teenagers in our first year at Harvard, and then, as now, we had almost nothing in common. He’s a blond California boy who enjoys playing board games and tending houseplants; I’m a Filipina girl from Michigan, and I prefer dance parties and raucous political discussions. But when a mutual friend introduced us at a football game, we liked each other immediately and spent more time talking to each other than watching the game.

Thus began a long and happy collaboration . We’ve cheered each other on through four years of college, eight years of graduate school, four years of medical school, seven years on the tenure track, and five years of residency. Along the way, we’ve often laughed about the disciplinary gulf that separates us. But we’ve worked in tandem as equal and trusted intellectual partners who regularly share honest and generous feedback on everything from research papers to fellowship applications.

Greg doesn’t work in my academic field, but if you look closely, you can see his influence on my scholarly life. It’s in the questions I ask and the topics I study. For example, my dissertation and first book manuscript, about Hmong refugees, developed out of ideas in Anne Fadiman’s The Spirit Catches You and You Fall Down—a book that he gave me as a Christmas present in college.

His influence is present in the sentences and paragraphs of nearly every piece of writing I’ve ever produced. Almost daily, he helps me refine my arguments, organize my evidence, shape my narratives, and choose my words with precision. He’s an incisive—even ruthless—editor who wields a red pen with as much exactitude and confidence as a scalpel. While I can be self-indulgent in my writing, he understands the power of a sentence with one independent clause.

Even my graduate students find themselves shaped by his surgeon-editor advice. I often quote him as I line-edit drafts of their conference papers. “When in doubt, cut it out,” I tell them. “A chance to cut is a chance to cure!”

My influence can be found in Greg’s work, too. You can see it in how he listens to his patients. He pays attention to people with the sensitivity and solicitude of an oral historian, and his interactions include the literary references of a humanities scholar. “The most important person is the one you are with!” he often says, citing Tolstoy.

You can see my influence in his justice-centered approach to medicine. He understands that medicine, like everything else in the world, is practiced in the context of institutions that reinforce and reproduce unequal relations of power shaped by race, class, and gender. Married to somebody who researches inequality in America, he applies the same values and analytical framework to his own work.

And you can see it in his awareness and accommodation of cultural and religious differences. Over a decade after he gave me Fadiman’s book and four years into my dissertation research on Hmong ritual life, he was a medical student caring for a Hmong child in the ICU. One day, he discovered a live chicken in a cage in the patient’s room. Because he knew about my research, he understood why the chicken was there: the child’s family believed that the child was ill because her soul had been lost or stolen, and they hoped the spirit that had taken her soul might return it in exchange for the soul of the chicken, or that the chicken might provide other supportive or protective powers. He explained these details to his team, and they worked with the family and the shaman to find a resolution. (The live chicken was placed in the parking lot nearby.)

Like the Harvey family, Greg and I find that our ideas and intellectual contributions are intertwined because our lives are intertwined. In many ways, he’s the most significant scholarly influence on my work, and I to his. Oddly, though, a casual observer might never know. Scholars reference their colleagues in their footnotes, but I don’t often have the opportunity to make public all the substantive ways my husband has shaped by academic work.

Nevertheless, we are, to each other, an important source of ideas and inspiration. Our intellectual connection is as essential and as life-giving as blood. It flows constantly, in ways that are often invisible, yet always vital.

Melissa Borja is Assistant Professor of American Culture at the University of Michigan, where she is a core faculty member in the Asian/Pacific Islander American Studies Program. She researches migration, religion, politics, pluralism, and race in the United States and the Pacific World, with special attention to how religious beliefs and practices have developed in the context of the modern American state. Her book, Follow the New Way: Hmong Refugee Resettlement and the Practice of American Religious Pluralism (under contract, Harvard University Press) explores the religious dimensions of American refugee care. She earned a Ph.D. in History from Columbia University, an M.A. from the University of Chicago, and an A.B. from Harvard University. She is an affiliated researcher with Stop AAPI Hate, and she recently received a Louisville Collaborative Inquiry Grant to study the religious lives of Filipino Americans during Covid-19. This year, she is a fellow at the Charles Warren Center at Harvard University. Born and raised in Michigan, she lives in Indianapolis, Indiana, with her husband and their twelve-year-old daughter.